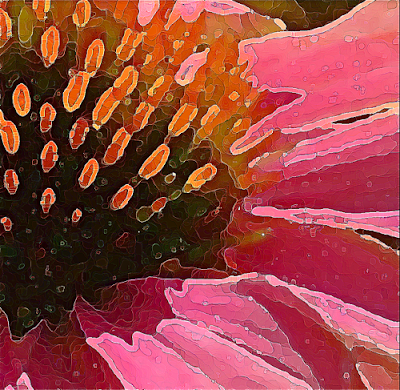 http://apps.facebook.com/causes/birthdays/67522?m=ea8efee6
Posted by lisbethwest at 1:08 PM No comments: Links to this post

TORONTO—On Tuesday evening, during a court-martial hearing at Fort Stewart, Georgia, Cliff Cornell was sentenced to 12 months in prison and a bad conduct discharge after publicly expressing his conscientious objection to the Iraq War while in Canada.

Prosecutors claimed that American troops in Iraq saw Cornell on television while Cornell was in Canada. It was argued that those troops felt morale had been undermined because Cornell spoke out about his moral objections to the Iraq War.

“Cliff is being punished for what he believes, for his comments to the press,” said James Branum, the lawyer who represented Cornell during the court-martial.

“Because he spoke out against the Iraq War, Cliff’s sentence is harsher than the punishment given to 94% of deserters who are not penalized but administratively discharged.”

Cornell was ordered to leave Canada in February after Immigration Minister Jason Kenney turned down his request to stay in Canada on humanitarian and compassionate grounds. This was despite the Parliament of Canada having passed a motion on June 3, 2008 directing the government to immediately cease deportations of Iraq War resisters.

The motion also called on the government to create a program to allow Iraq War resisters to apply for permanent resident status. Parliament recently reaffirmed its position, adopting the motion for a second time on March 30, 2009.

“Cliff will spend a year in jail because the Harper government refuses to heed the will of Canadians,” said Michelle Robidoux, spokesperson for the War Resisters Support Campaign.

“Parliament has voted twice in 10 months to stop these deportations. This reflects the strong consensus among Canadians who want war resisters to stay. Stephen Harper and Jason Kenney want Iraq War resisters punished, but most people in Canada believe Cliff and the other war resisters have done the right thing.

” Part of Cornell’s penalty is a reduction of rank to private (E-1), the lowest level possible and four steps down from his previously held rank of specialist. Cornell will be in a county jail near Fort Stewart for approximately one week until it is determined to which military prison he will be sent. Last June, a public opinion poll conducted by Angus Reid Strategies found 64% approval for allowing war resisters to stay.